by Unload It Therapy 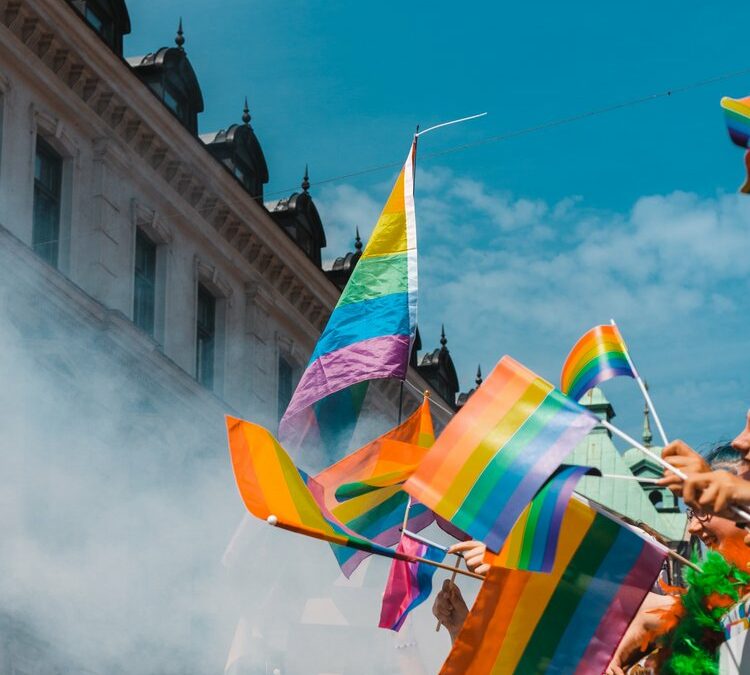 Are you celebrating pride month this year? As you know, we all are different from each other in different ways such as physically, mentally, emotionally, and sexually; even our sexual desires are different; few people are homosexual, bisexual which’s totally okay. But the majority of people against this culture. According to them, homosexuality is a sin and against the law of nature. That’s why they bully Trans, gay, and lesbians. That’s why the life of homosexuals is not smooth. They suffer more than others. We all know that many gays, lesbians, and Trans are present in our areas, but we don’t want to accept this. But we disagree that it’s our fault because we learn from our elders that homosexuality is a sin. After all, it is against the natural law, and many religious also opposed this. So we think if we do not accept this, we can stop them, but that’s not true because everyone has the right to live their lives by their own choice.

Now, in this 21st century, the world is changing, people’s thoughts are changing, and people are less judgmental than people of the past. Now the majority of people accepting the existence of Gay, lesbians, and Trans. Even they are supporting them, and many organizations are working for their rights, especially for transgender. Therefore each year in June, people celebrate pride month to show support to LGBTQ. 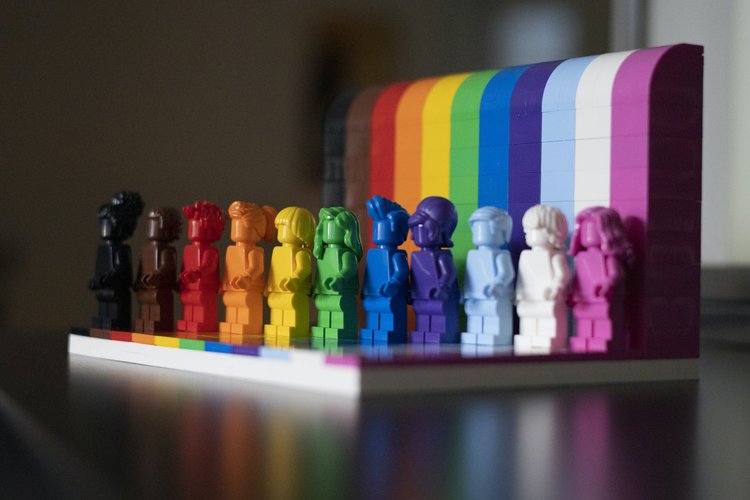 What is pride month?

Pride month is to raise the LGBTQ voices, represent LGBTQ culture, show support to the LGBTQ community, and fight for their rights. People do protest, parades, live theaters, parties and show consolidation to the person of this community who lost their lives due to aids during the whole month of June to pay salute to the people who were the part of the stonewall riots, June is celebrated as “pride month.” The people bring rainbow flags to represent their community and join these protests, concerts, and rallies. In these events, you learn and understand social history.

On June 28, 1969, it was a hot summer night in New York. The police made a raid on the stonewall inn, a club for Gay locate in Greenwich village, which resulted in staff, bar patrons, neighborhood residents rioting onto Christopher street outside. The head of this riot mainly was black, bisexual women, gay, trans. Marsha p Johnson continued these protests and rally for about six days. They asked for the safety and establishment of places where the LBGT community and areas could visit.

In fact, the credit of pride month goes to Brenda Howard (bisexual Activist), so she is known as the mother of pride. She arranged Gay pride month. Gay politician Harvey Malik asked his designer friend gilbert baker to design a rainbow flag. In 1978 He wanted to take it in San Francisco’s pride march. But unfortunately, he was attacked in this march by a former supervisor who was angry at Malik.

Moreover, she arranged a parade known as the Christopher Street liberation day parade, which occurs one year after the stonewall riots. Nowadays, it is known as New York City pride march. After this march, many other rallies were arranged across the whole world.

In 2000, for the first-time Pride Month was officially recognized by U.S president Bill Clinton. Also, President Obama announced June LGBT pride month in 2011. In 2019 Donald Trump tweeted which he told that a campaign has been beginning to normalize homosexuality.

One of the most famous and largest Parades is the “New York parade,” and it is stated that almost 2 million people joined it in 2019 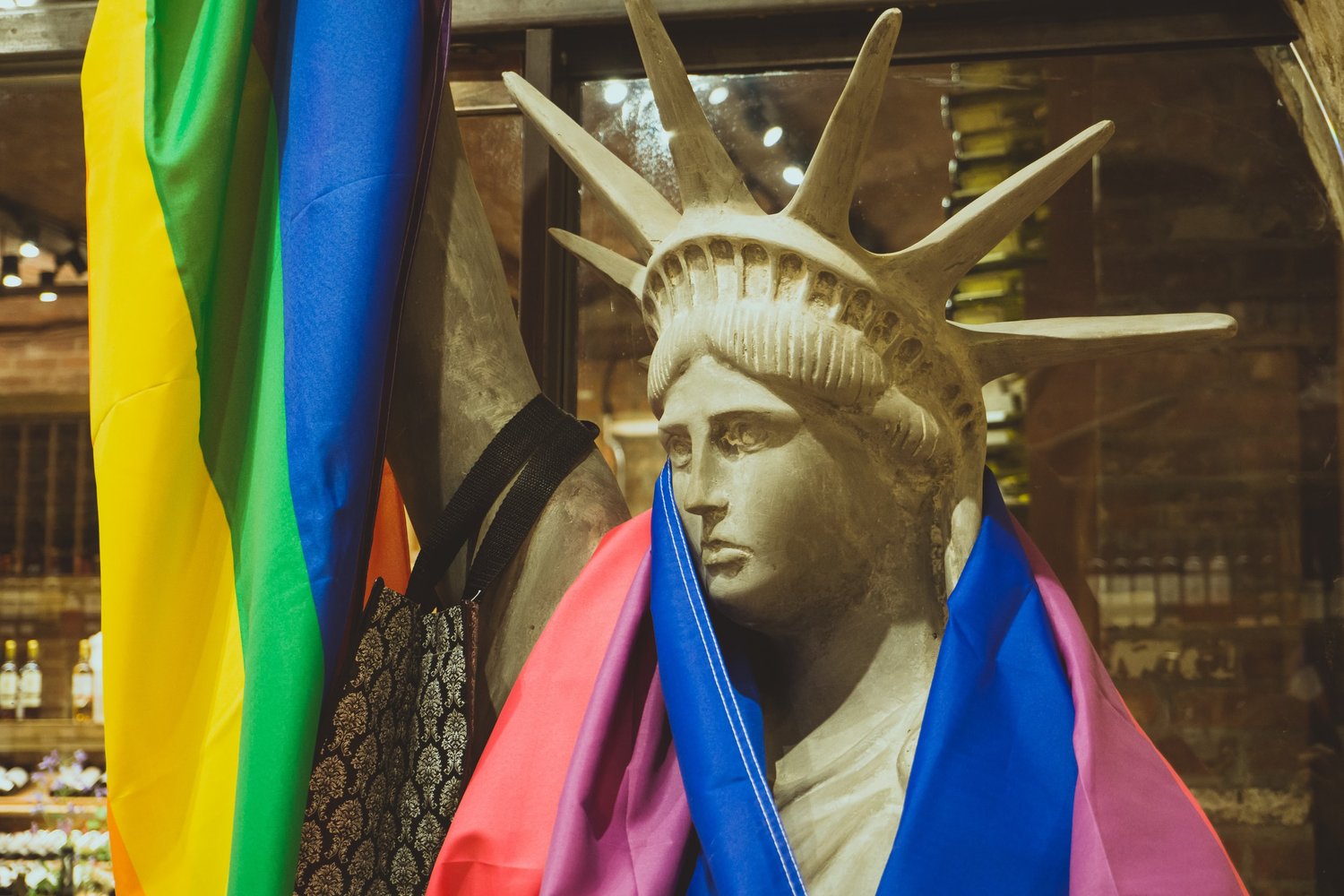 Gilbert Baker, 1978 designed the rainbow flag, also known as a symbol of pride. But there is not one pride flag, and there is more than one. The pride flags are a solid representation of the movement.

Executive director of outright action international Jessica stern said the diversity of identities within the LGBTIQ community echoes. It is need of time for everyone to participate and recognized

It is important to celebrate pride month because it all about equality. Here are few reasons mentioned below

How to celebrate pride month

Everyone celebrates ride month in their own way. However, here are few best practices are mentioned below to celebrate ride month.

As you know, Pride month reminds us about the existence of Gay, lesbian, and Trans. In the month of June, people celebrate ride month to spread awareness about the rights of homosexuals, bisexuals, and trans. various organizations are working for their rights.